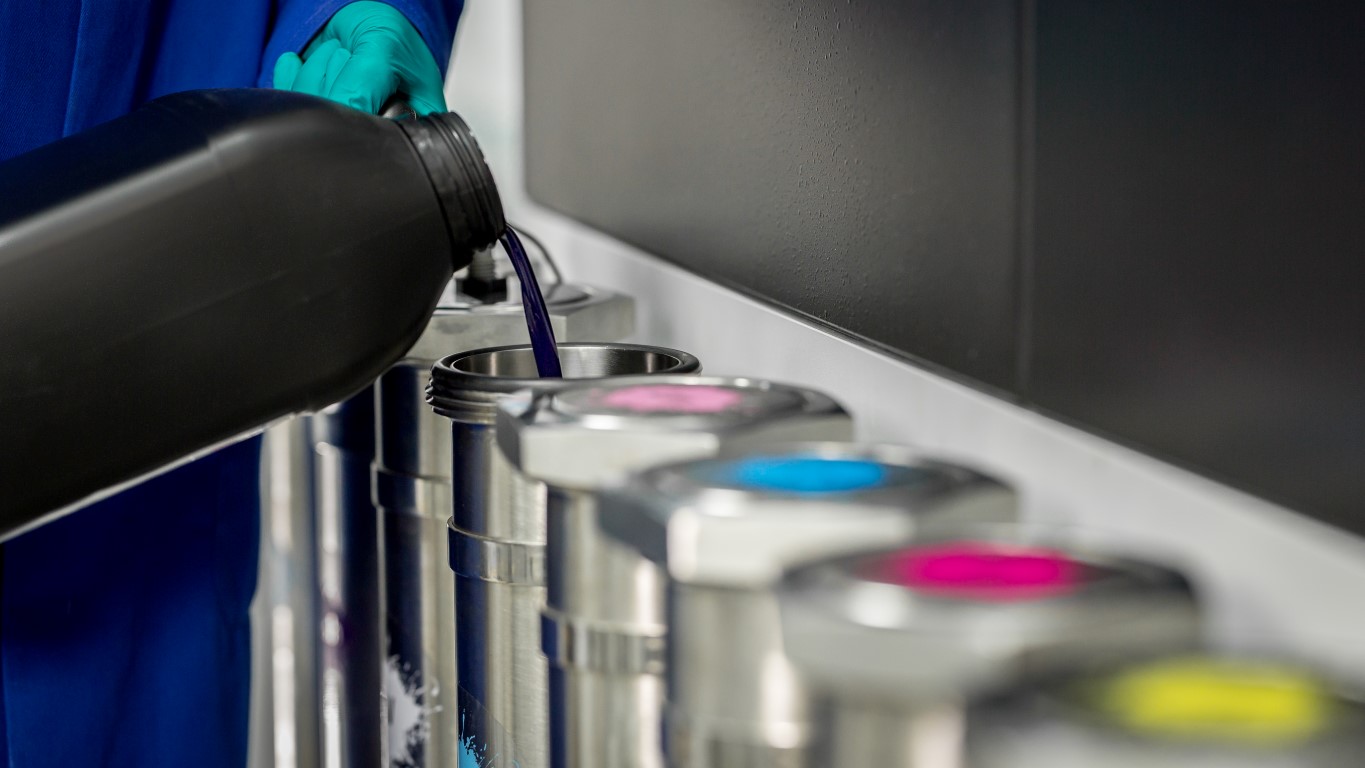 In 1998 Cambridge Consultants Ltd (CCL) exhibited a small printer at the IPEX exhibition. Inca Digital was formed as a spin out from CCL in May 2000. Other inkjet companies were formed from CCL including Xaar, Elmjet, Linx and Domino.

The Eagle, launched in 2000 was the world’s first wide format UV inkjet printer. This was followed by the high speed Columbia Turbo and the Spyder 320. Many of these printers are still producing work today.

Since 2005, Inca has been part of the SCREEN Group, who sees inkjet as a critical technology for their future business.

2007 saw the launch of the revolutionary Onset Series, which has developed over the years leading to the launch of the Onset X Series in 2015, sold exclusively by Fujifilm. Inca has developed the mid-range Truepress Jet W3200UV printer for Screen GP; and the SpyderX launched in 2016, is sold by Inca Digital through its global reseller network.